Explaining what this means and why it is relevant to you 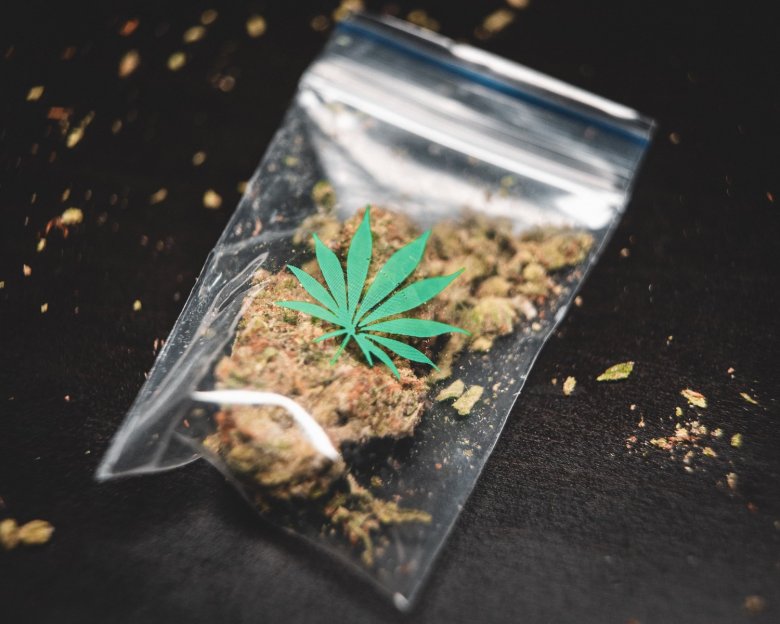 County Lines is a term that refers to the supply and distribution of drugs. In short, this refers to gangs in urban areas supplying drugs to suburban, market or coastal towns using dedicated mobile phone lines.

An organised crime group will establish a network between an urban hub and a county location into which drugs are supplied. Members of this crime group will regularly travel between the two to replenish their drugs and move their money.

The National Crime Agency estimated in January 2019 that 1000 county lines had been established in England alone. In 2020 Bedfordshire police conducted a county lines threat assessment and found nine county lines operating in the county. Severn of these imported county lines were in Bedford with a further two in Luton.

Below are a few signs that someone might be involved or being exploited for County Lines:

We need your help to identify people at risk of violence and exploitation by these gangs. Many victims may be unable or afraid to speak out, so we need their friends and neighbours to speak up on their behalf.

You can contact Bedfordshire police by dialling 101 to report and suspicious activity or via www.bedfordshire.police.uk/report

Alternatively, you can contact Crimestoppers, anonymously, on 0800 555 111 or via crimestoppers-uk.org